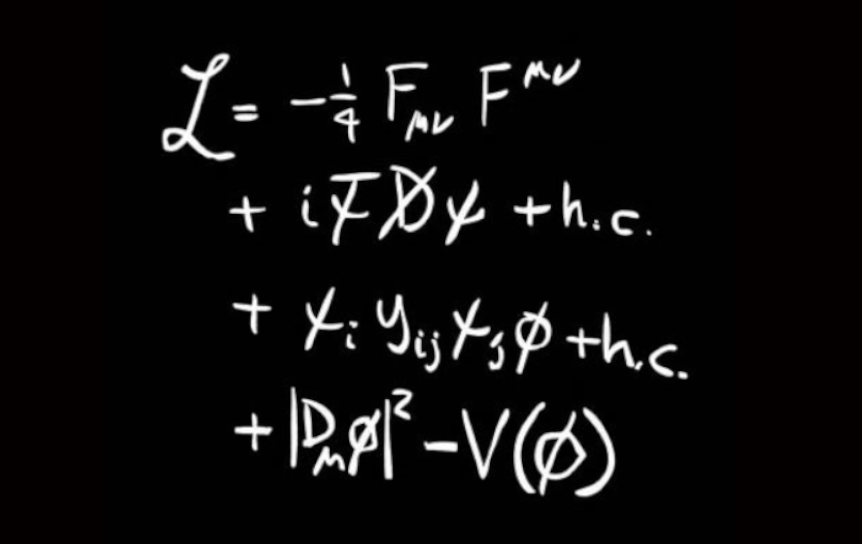 The course starts addressing the main aspects of Quantum Field Theory, going from its formulation to later developments such as the introduction of Feynman diagrams and the renormalization theory. We give a historical overview of the High Energy Physics stressing the main theoretical and experimental achievements during the last century. We present the Standard Model, first going through accessory concepts such as treatment of symmetries, gauge theories, spontaneous symmetry breaking and the Higgs mechanism. Once the fundamental model of weak and electromagnetic interactions has been formulated, we will approach the main experiments that have corroborated the Standard Model as an excellent description of the world of elementary particles including the discovery of the Higgs boson. Finally, we introduce the gauge theory for the strong interaction exploring some of the main features.

An Historical Perspective of Particles and their Interactions

The Gauge Principle, Spontaneously Broken Symmetries, The Higgs Mechanism, Construction of the Model for Leptons, Introduction of the Quarks, Radiative Corrections, Experimental Tests: The Z-boson Physics

Fundamentals of QCD, Constructing a Gauge Theory for the Strong Interactions, Some Features of QCD

Undergraduate and Graduate students of Theoretical and Experimental Physics

This course content is offered under a Creative Commons Attribution-NonCommercial-ShareAlike 4.0 International License

Sign up for our newsletter to receive science news and more information about our upcoming events.