High school students often find Physics a difficult, and sometimes even boring, subject. Physics, however, is much more than the formulas and the mathematical calculation presented in most schools.

MasterClass is an international event that brings about 10.000 high school students in 40 countries to come to one of 200 nearby universities or research centers around the world with the goal of showing them (and their teachers) that Physics is a fascinating subject and that through its study we can learn more about some of the greatest mysteries of the universe – what are the fundamental and elementary particles that form it? How do they interact with each other?

At the São Paulo Research and Analysis Center (SPRACE), the International MasterClass event has been organized since 2008, always with increasing number of schools and participants. In 2018, over 400 students took part in three MasterClass events held in our premises.

The traditional MasterClass is held over two days. In the first one, students learn about Particle Physics through lectures conducted by experienced scientists and teachers are enrolled in experimental exercises. Students are also divided in several groups for participating in a variety of Physics demonstrations, educational games and experiments. In the second day, students perform exercises involving real data from the Large Hadron Collider (LHC), while the teachers, already prepared, help them as tutors. Afterwards, we have a videoconference with scientists around the world to discuss the results of the exercises, which is usually coordinated by two moderators at CERN and counts with the simultaneous participation of students in five other research centers.

Since 2014 SPRACE organizes an advanced edition of the event, in which more experienced high school teachers have the task to prepare students in their own schools, bringing them to a one-day MasterClass event ready to perform the experimental analysis. Since 2017 we also organize a special edition of the traditional MasterClass event just for girls, with the aim of reducing the gender gap in the STEM fields. 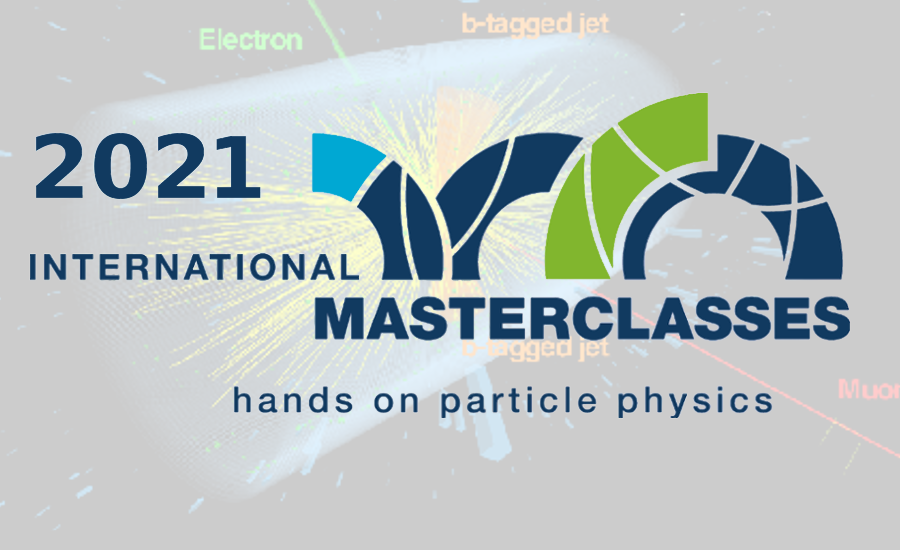 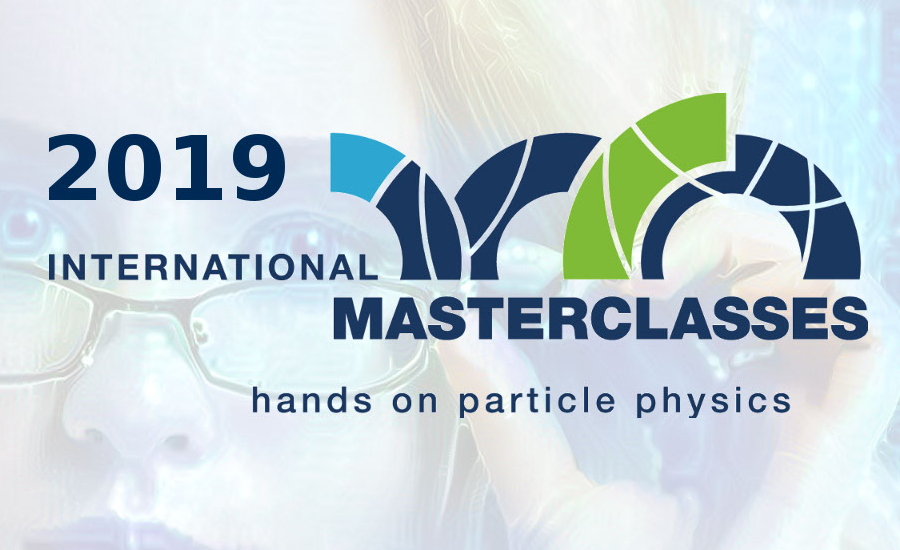 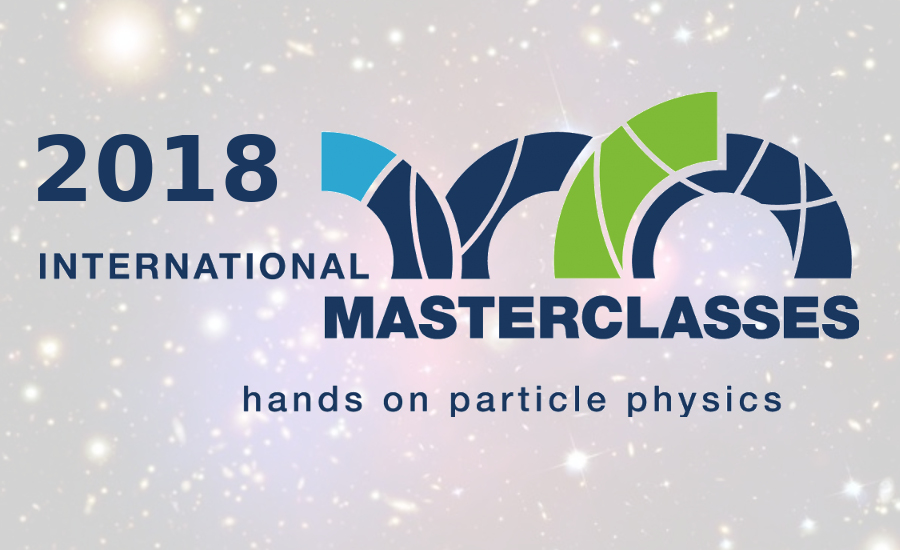 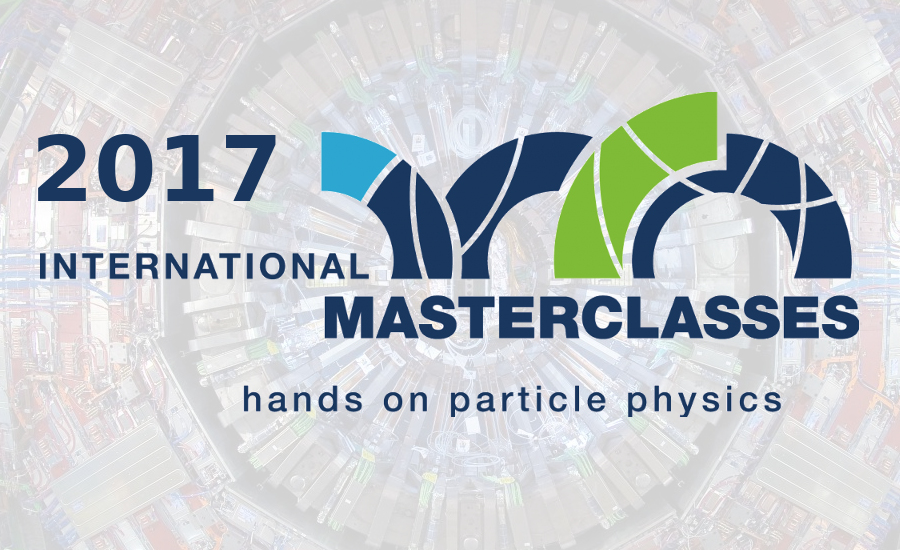 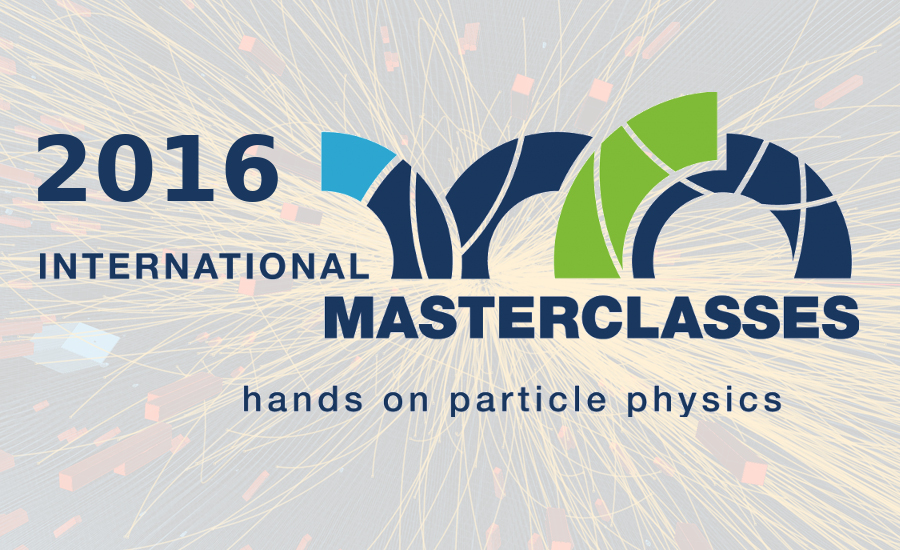 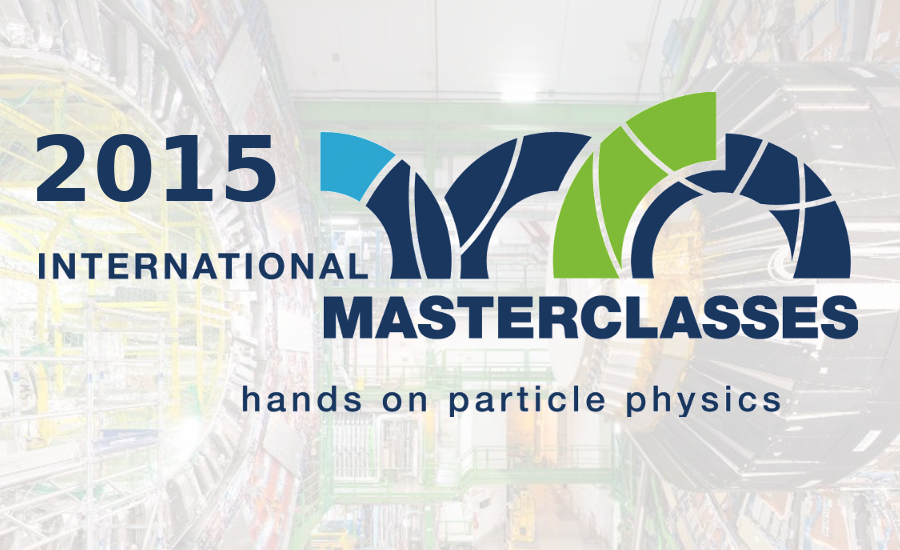 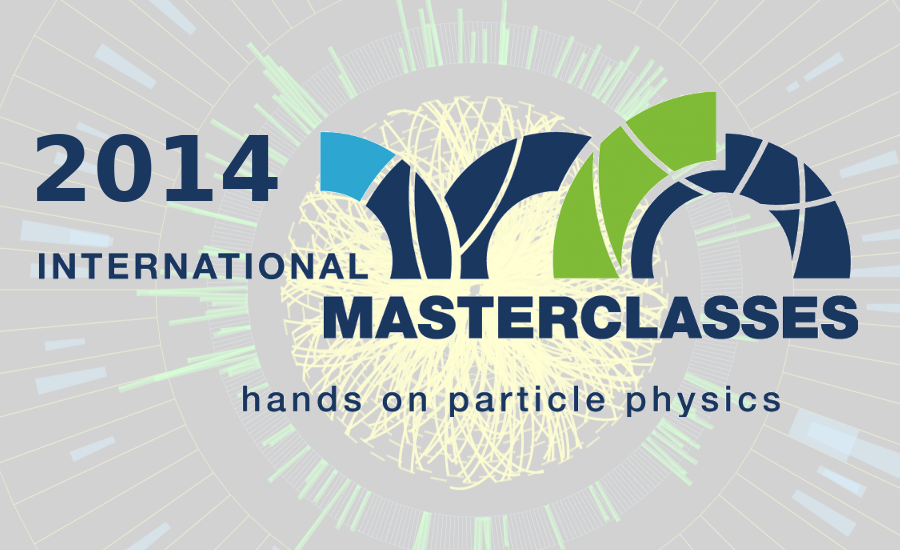 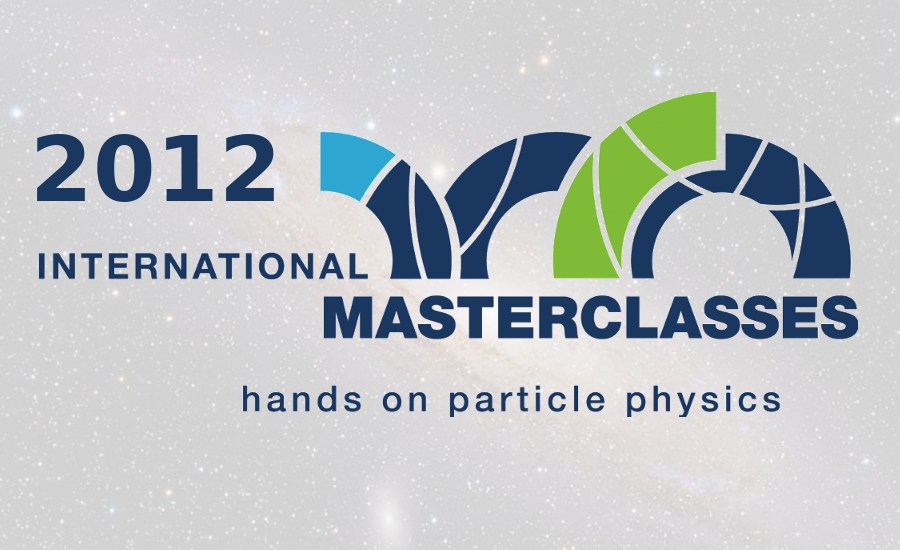 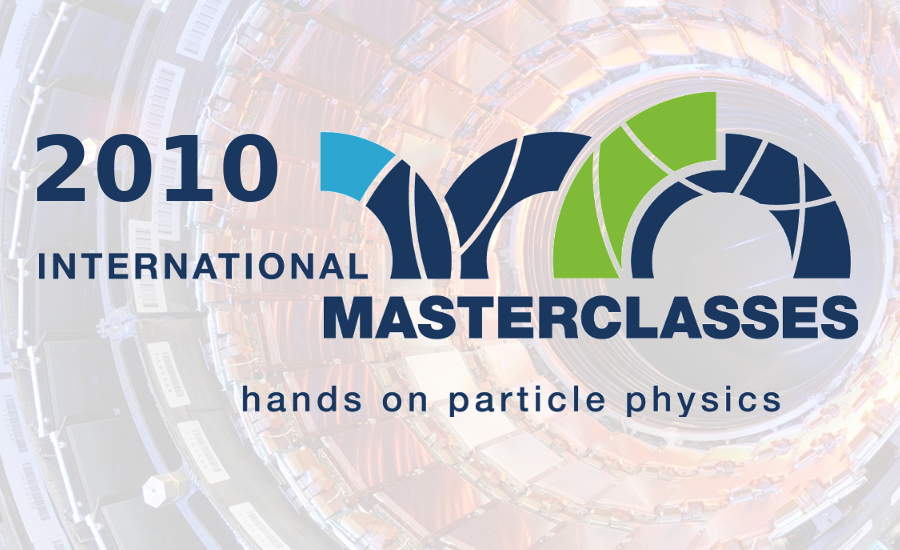 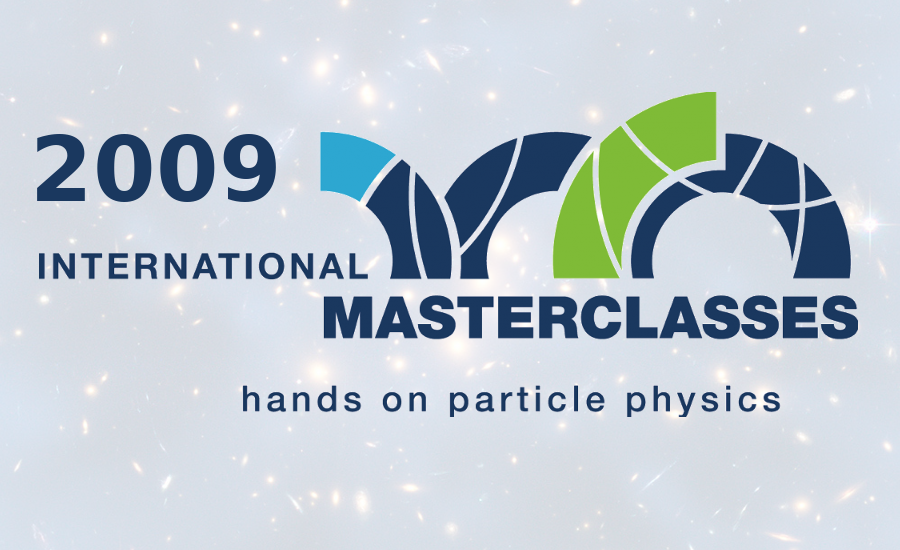 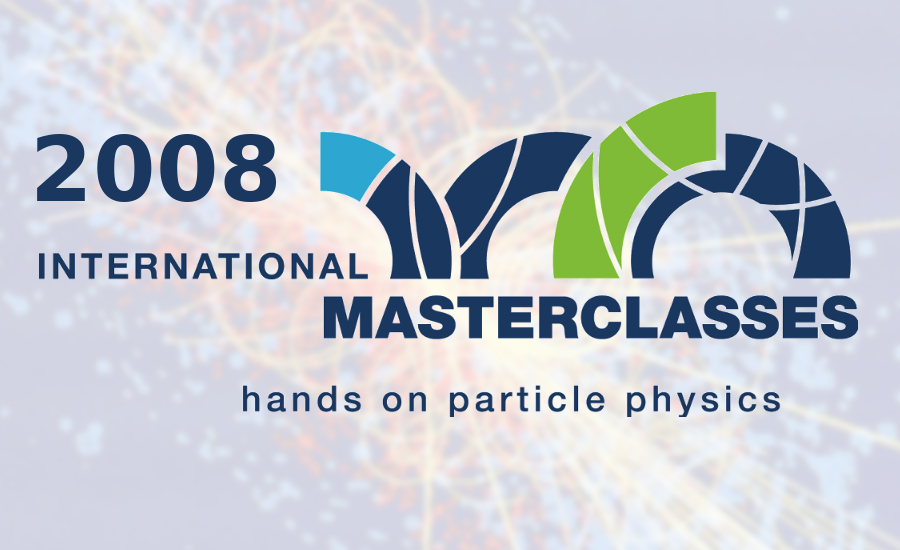 Sign up for our newsletter to receive science news and more information about our upcoming events.